Relax between Liguria and Tuscany

in an exclusive cottage and free sailing tour included

Between Liguria and Tuscany


Complete grocery shopping at you arrival

Relax between Liguria and Tuscany

in an exclusive cottage and free sailing tour included

Between Liguria and Tuscany

Complete grocery shopping at you arrival

Charming Cottage equipped with every comfort

Placed on the Lunigiana’s green hills, a little strip of land that makes up the border between Liguria & Tuscany.

This exclusive cottage will amaze you for its wonderful open view, for the privacy of the Jacuzzi and pool area, for its spacious and well-finished interiors. Suitable for families with children of any age, groups of friends, honeymoons, anniversaries.

You will be our guests onboard of Alos, 15 meters of pure elegance and comfort for a free sailing tour during your stay. 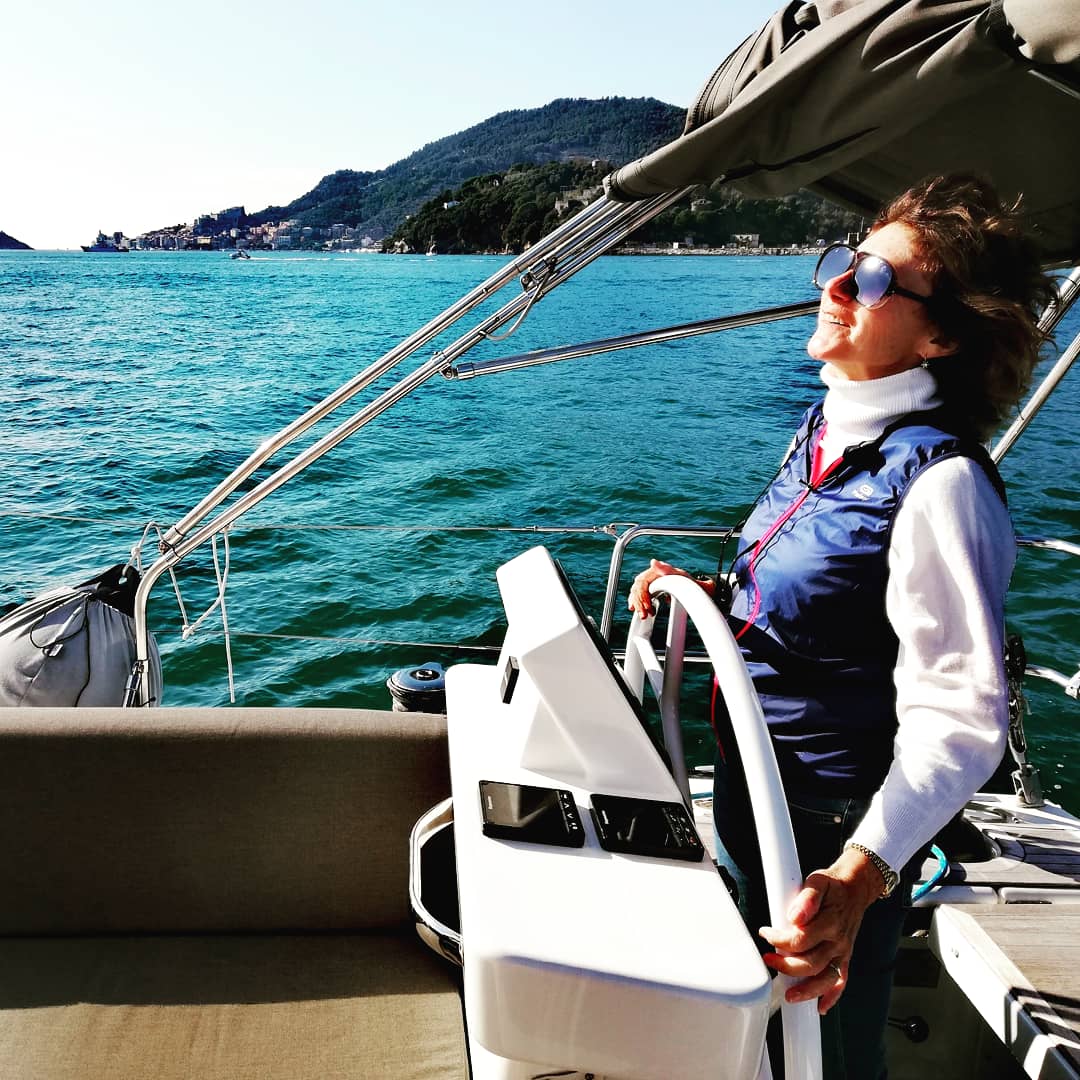 Gift yourselves with time and emotions 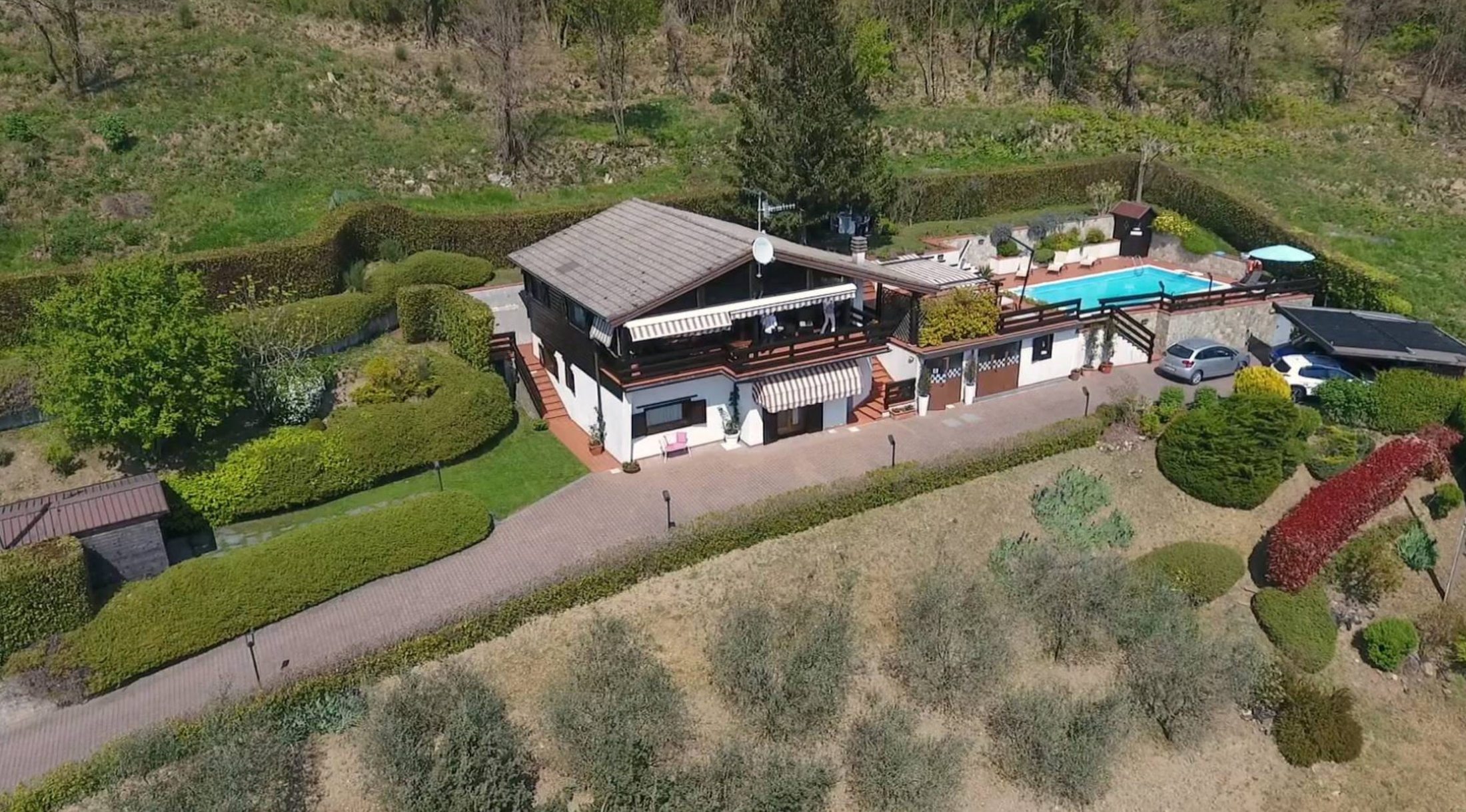 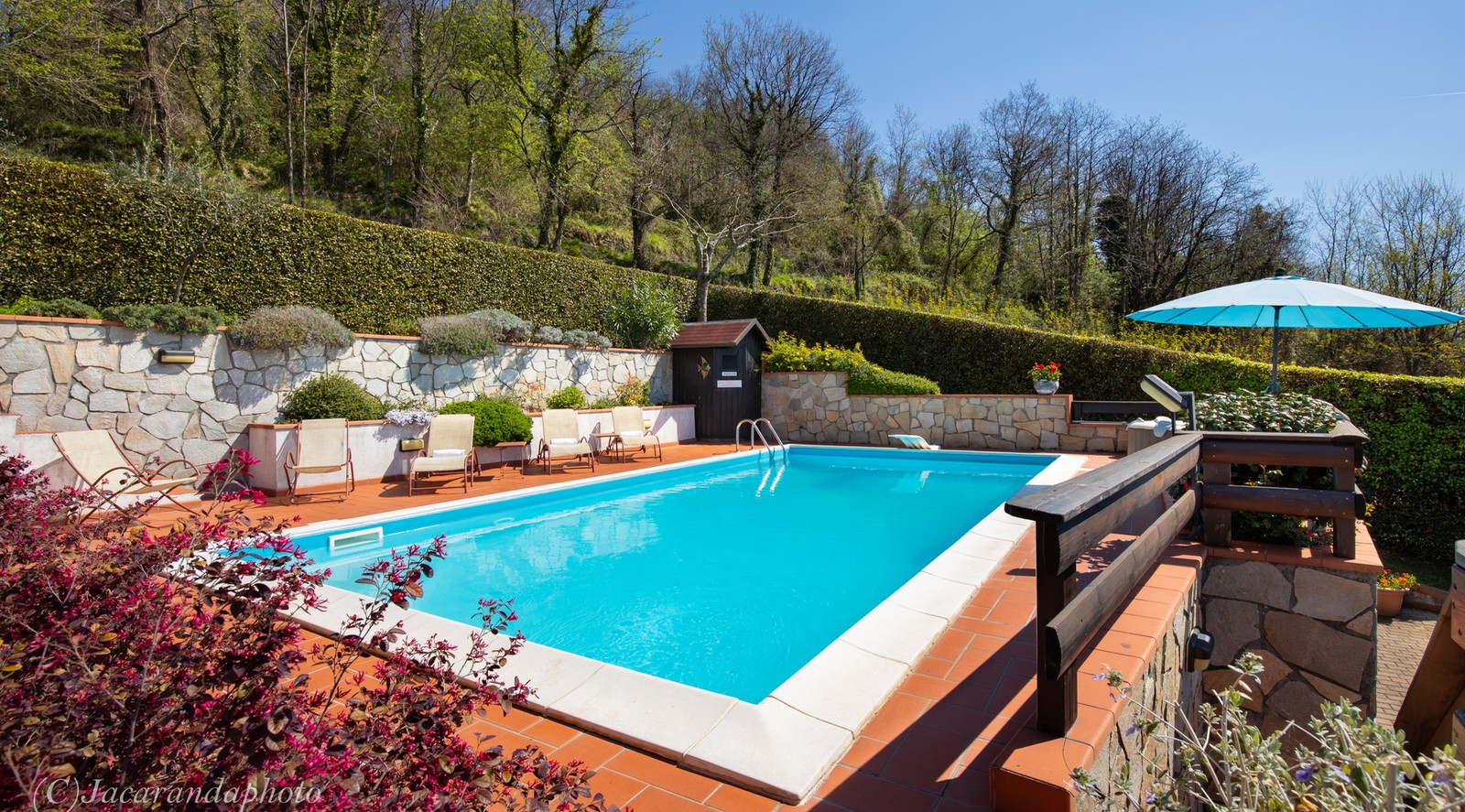 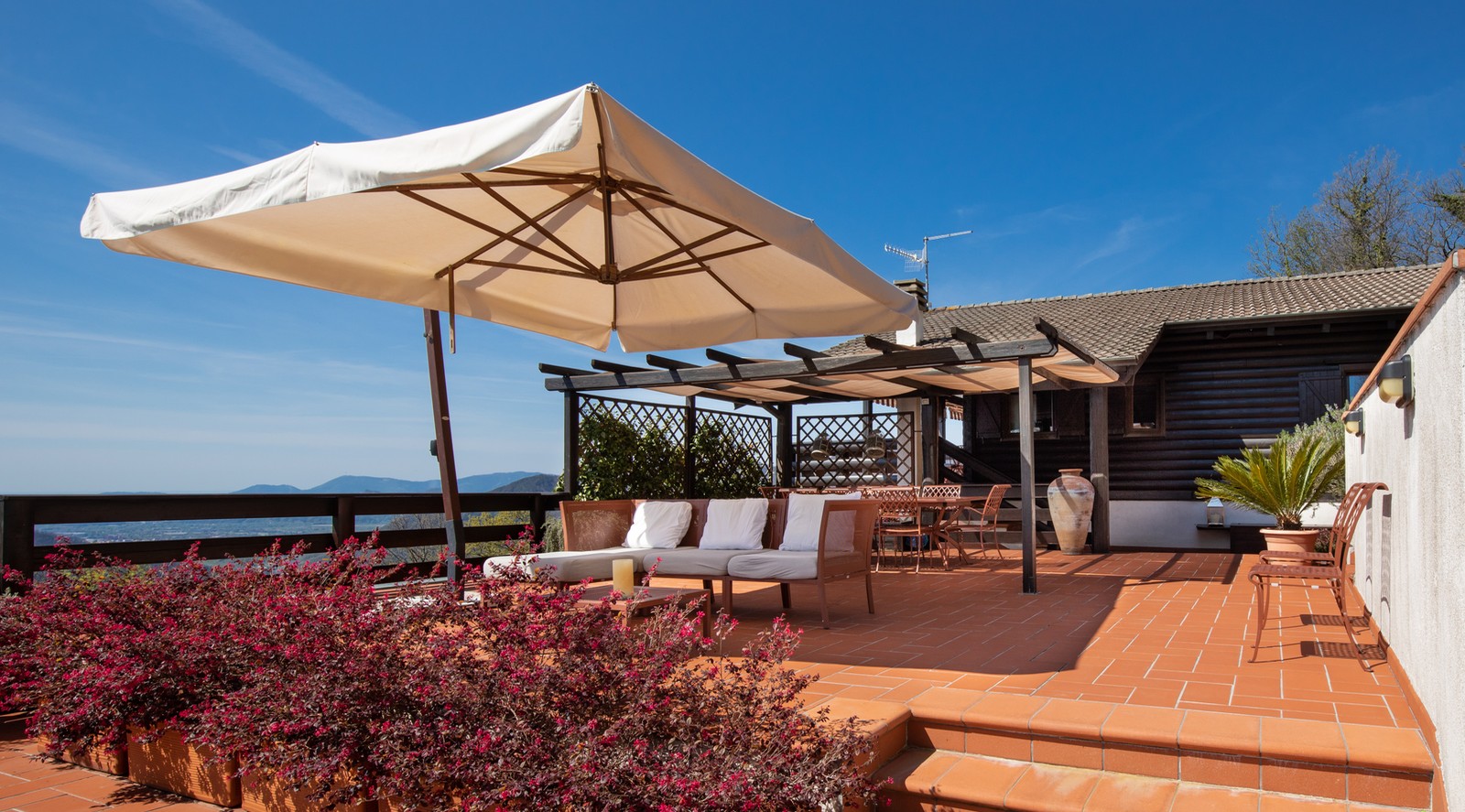 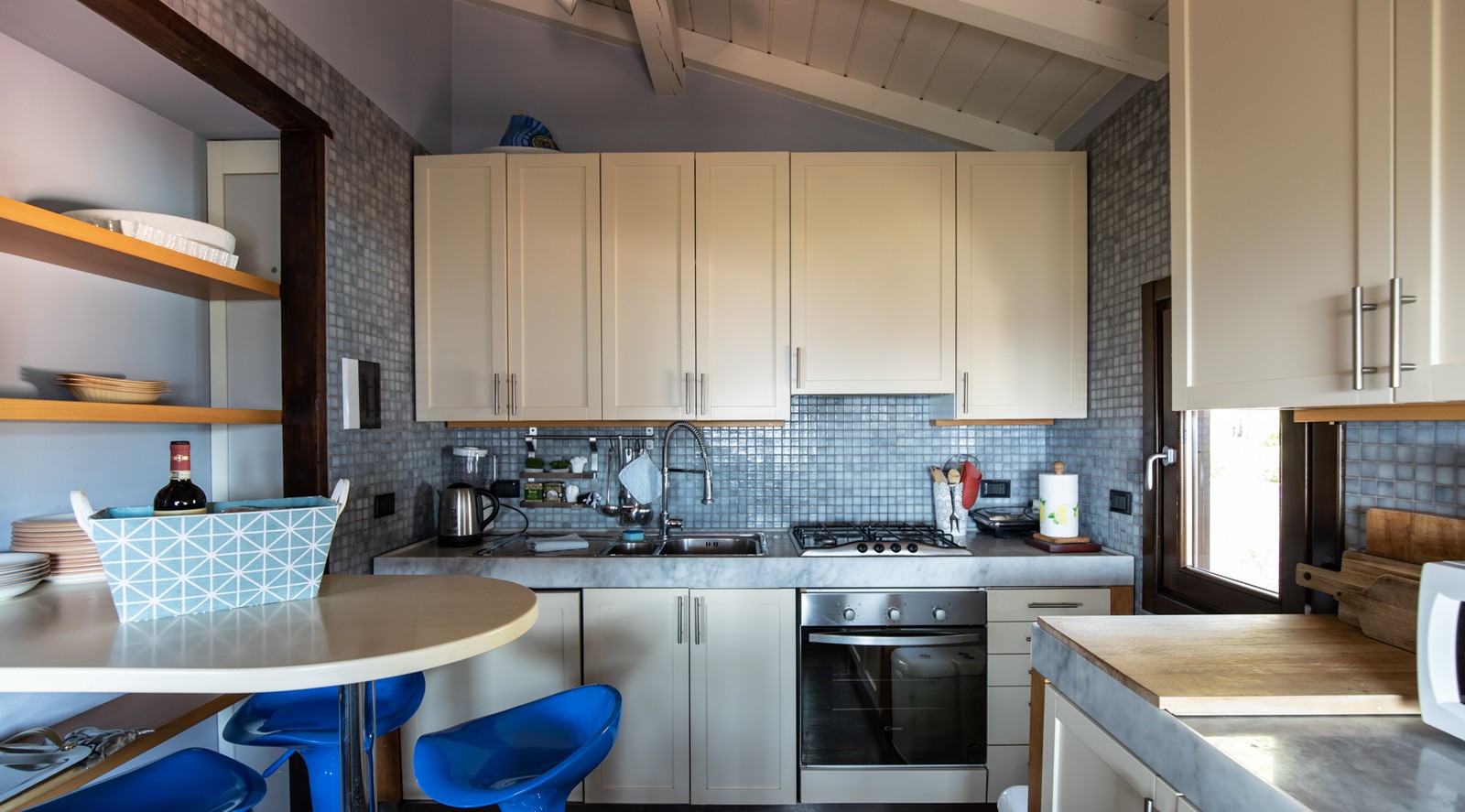 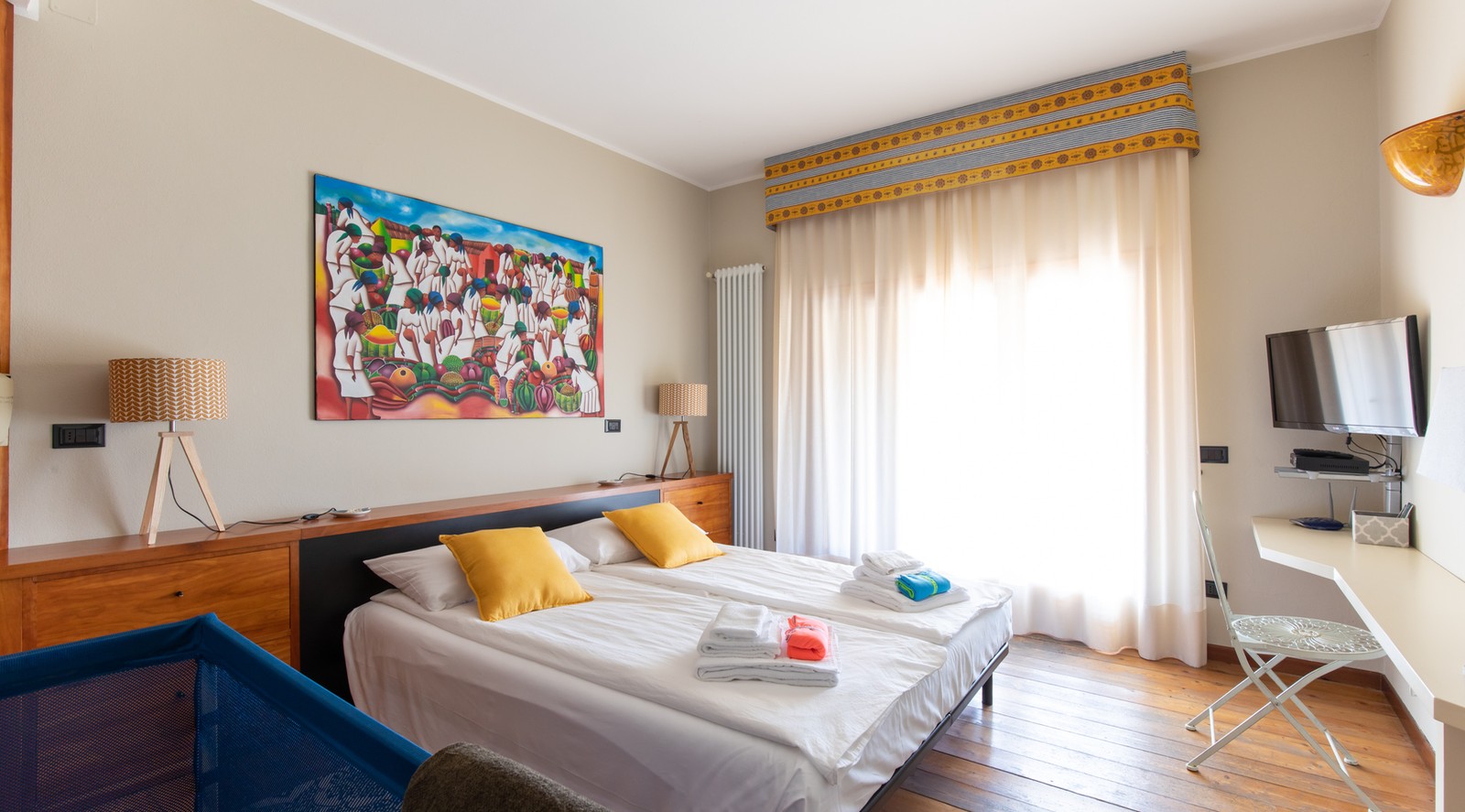 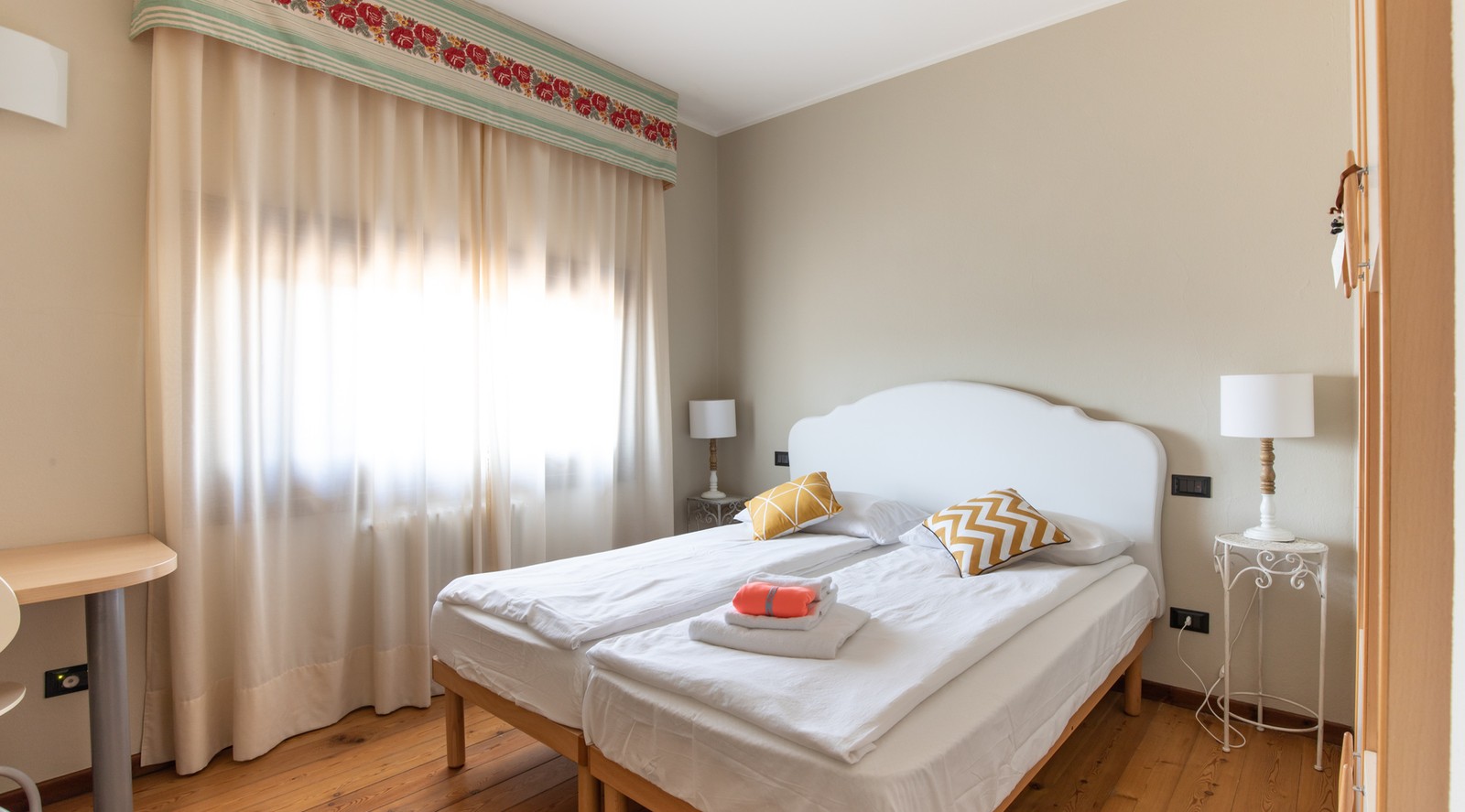 Go to the photo gallery
Watch the virtual tour

The predominant summery orange wall welcomes us! …It hosts the beautiful in view basin. The bathroom is completed by a beautiful shower and bathroom fixtures.

A wide wardrobe in the recess is hidden by a crystal sliding door.. The typical internal staircase leads to the loft where we find the very intimate double bed, so suitable for young couples and children aged 6 and above.

“The master room” : with double entry from the internal staircases and from the balcony door, it’s placed in front of the walkway and it’s equipped with a spacious private bathroom with a double basin, bathroom fixtures and a big shower. It’s completed by a laptop area and TV.

“The youngest”: with a double bed that lays on a big wooden platform. It’s completed by a TV and a window that faces the front garden. This room shares the bathroom with the twin room.

With comfortable single beds, it can be turned, when needed, into a double room. A wide wardrobe, a laptop area and the big window make this room complete. The bathroom, equipped with a shower, is shared with one of the double rooms.

Both the double room and the twin room benefit of total privacy in relation to the master room. The entry that leads to the staircase is indipendent and makes the entry into the leaving room very comfortable. 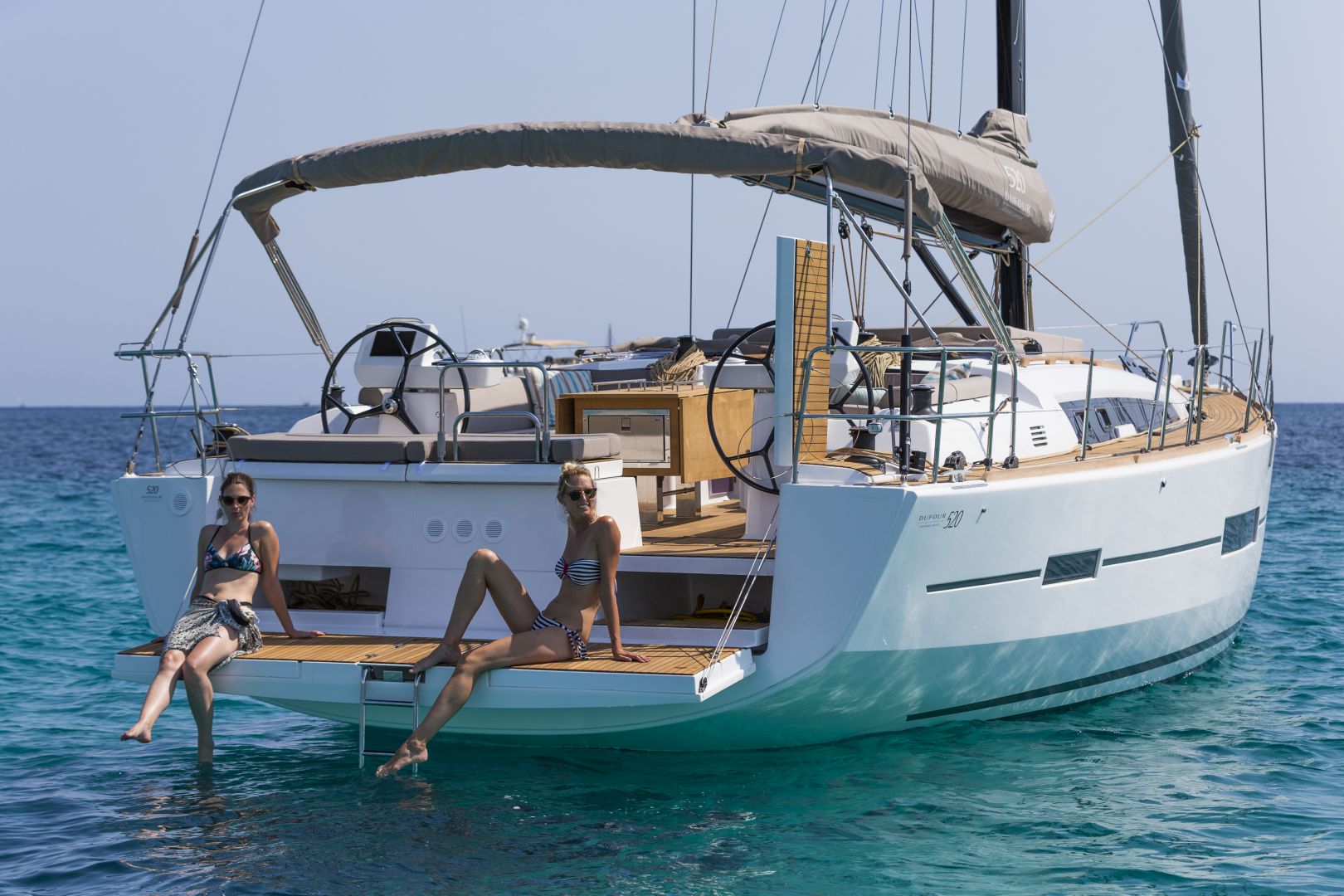 A tour in sailboat for our guests

You’ll be guests onboard of Alos, our private yacht,  We’ll discover together the beauties of Portovenere and the Five Lands, seen from the sea.

Find out the mini cruise

Enjoy your holiday right away

The first food shopping is on us

Upon your arrival, you’ll find whatever it takes to start your holiday without any thoughts.

It’s just a little taste of what you will find…

In every room of the cottage and outside you can always rely on a stable and fast Wifi connection.

At the end of the entry avenue there is the carport which is wide enough to contain two cars in the shade. A third car can be parked behind the other two.

The masonry barbeque it’s placed in a higher position than the pool area. It can be reached through a comfortable masonry staircase.

The 8 kg washing machine and the dryer are located in the loundry at ground floor.

The 8 kg washing machine and the dryer are located in the loundry at ground floor.

All the useful linen for the bedroom, bathroom, kitchen and swimming pool is supplied and included in the price. All the guest staying for two weeks will receive, at the end of the first one, a new clean and complete set of linen.

The swimming pool, heated with solar panels, is at the beck and call of our guests with free access from the age of 12 years.
The measures: lenght 9mt, width 4.5mt, minimum depth 80cm, maximum depth 2mt.
Also, an angular comfortable changing room and a solar-powered shower with hot and cold water are available.

Jacuzzi in the pool area

Next to the swimming pool, in a panoramic area, it’s placed a comfortable round Jacuzzi, whose watee temperature and sprays can be regulated. It is also equipped with a convenient covering.

Customized hotel amenities in every bathroom.

Taste the best of Lunigiana a

What to do in the area

Thanks tothe great location, it’s possible to enjoy a complete and exclusive holiday!
The peace of the countryside all around, the mysterious castles, the close cities of art such as Pisa, Lucca and Florence! The famous Cinque Terre s and the Gulf of Poets with Portovenere and Lerici.
The well-known Carrara marble querries, the sandy coast of Massa Carrara that continues up to the Versilia, not to mention the shopping in Forte dei Marmi and its nightlife.
Could you ask for more?

Where you will be able to taste the best typical dishes of Lunigiana.

Lunigiana: the land of the hundred castles

Lunigiana is an historical land divided between two districts and two Regions. At the outer North of Tuscany are located the high and the medium Lunigiana, in the district of Massa Carrara, while the low Lunigiana is placed in the district of La Spezia, alongside the last section of the river Magra. Its historical borders, however, are much more wider. In the past they used to correspond to the diocese of Luni, which dominated an ample territory that went from the Magra Valley to the Vara Valley, and to part of the Garfagnana, to the Gulf of La Spezia.

Today Lunigiana can be identified in Tuscany in the villages placed alongside the high and medium section of the river Magra: Aulla, Bagnone, Casola in Lunigiana, Comano, Filattiera, Fivizzano, Fosdinovo, Licciana, Mulazzo, Podenzana, Pontremoli, Trsana, Villafranca in Lunigiana, Zeri, and in Liguria in the municipalities located in the low Magra Valley: on the left bank of the river there are Castelnuvo Magra, Ortonovo, Santo Stefano Magra and Sarzana, while on the right bank there are Arcola, Vezzano Ligure and Ameglia.
Administratively, Lunigiana is made up of Tuscany’s municipalities only. Fortunately, the historical Lunigiana is still characterized by a deep cultural singularity, which lives through dialects, typical costumes, traditions and food that all cross the administrative borders between Tuscany and Liguria.
After all, in Ortonovo (disctrict of La Spezia) lie the ruins of the ancient Luni, From which the Lunigiana took its name.

This confusion belongs to the past, due to choices made against the logic of the people’s communion. In 1844 there were three Lunigianas, the “parmense” with Pontremoli and Bagnone, the “modenese” with Fivizzano, Aulla, Licciana, Massa Carrara and the “sardinian” with Sarzana, La Spezia and the Vara Valley. With the Unification of Itali, in 1859, many district were created, such as the Massa and Carrara one, with the Magra Valley and the Genova one with La Spezia and the Vara Valley, splitting the historical Lunigiana in two parts. In 1923 the district of La Spezia was born, with the current administrative territory, leaving the Lunigiana between two districts and two Regions definitively.

At 4 km from Podenzana we can find the city of Aulla. In the Resistenza boulevard, Nazionale street and in the historical city center there is a wide selections of shops, clubs, bars, charming ice-cream shops and bakeries.

Half an hour’s drive we can decide between Pontremoli, the characteristic Sarzana and La Spezia with its rich historical center and its shopping centers.

Almost one hour’s drive we can visit the wonderful Versilia, famous for shopping and nightlife.

We can find the nearest bars and lounges in Aulla (4km from Podenzana), but my favourites are:

Le Cinque Terre: (RIOMAGGIORE,MANAROLA,CORNIGLIA,VERNAZZA,MONTEROSSO) are ancient fishermen’s villages placed alongside the jagged Italian coast. Each one of these villages is characterized by coloured houses and vineyards grabbed to the steep terracings created on the coast. The harbours are filled with fishing boats and in local restaurants it’s possible to taste sea specialties, such as the famous Ligurian dressing: the pesto.

The Blue Path, a hiking route alongside the coast, connects all the Cinque Terre and offers wonderful panoramas on the sea.
District: District of La Spezia
Registration to the UNESCO World Heritage Site: 1997

Portovenere
Porto Venere,Portovenere in the Ligurian dialect, Portivène in the local variation, also written Portovenere is an Italian municipality that has 3539 inhabitants,
located in the district of La Spezia in the Region Liguria. Due to its territorial extension, it is the smallest municipality in this district.

In 1997 Portovenere, together with the Palmaria, Tino and Tinetto islands, was included in the UNESCO World Heritage Site.

The “Lunigiana Trekking” is an equipped hiking route, which is made up of 14 main stages and three variations.
It was inaugurated in 1986 by the “Comunità Montana of Lunigiana” and it winds through circuits, natural paths, in the middle of an unspoiled nature, evocative panoramas, castles and parish churches.

We can arrange customized wine tastings
please ask for information.

A SELECTION OF REAL REVIEWS

PEOPLE SAY ABOUT US…

★★★★★ I’m so glad we chose this villa. It was located well for visiting Cinque Terra, Portofino and Tuscany. The villa was beautiful, exceptionally clean and well equipped (it even has a tumble drier!). Even the pool was warmer than other pools we’ve had in the past. Nothing was too much trouble for the hosts. Claudia booked us a table at a restaurant one night which helped us out immensely as they seemed fully booked! The yacht trip was fantastic.

★★★★★ Alessandra’s villa is the best if you are looking for a place to stay with family! Plenty of room, very nice and clean, awesome pool and lots of equipment for cooking! Also Alessandra is very lovely and helpful, we really enjoyed the yacht ride as well! 🙂 and the view is just breathtaking!

★★★★★ This was a great week. Thank you for offering such a nice house. We also enjoyed the boat trip very much.

“You live every travel three times: when you dream of it, when you live it and when you remember it.”